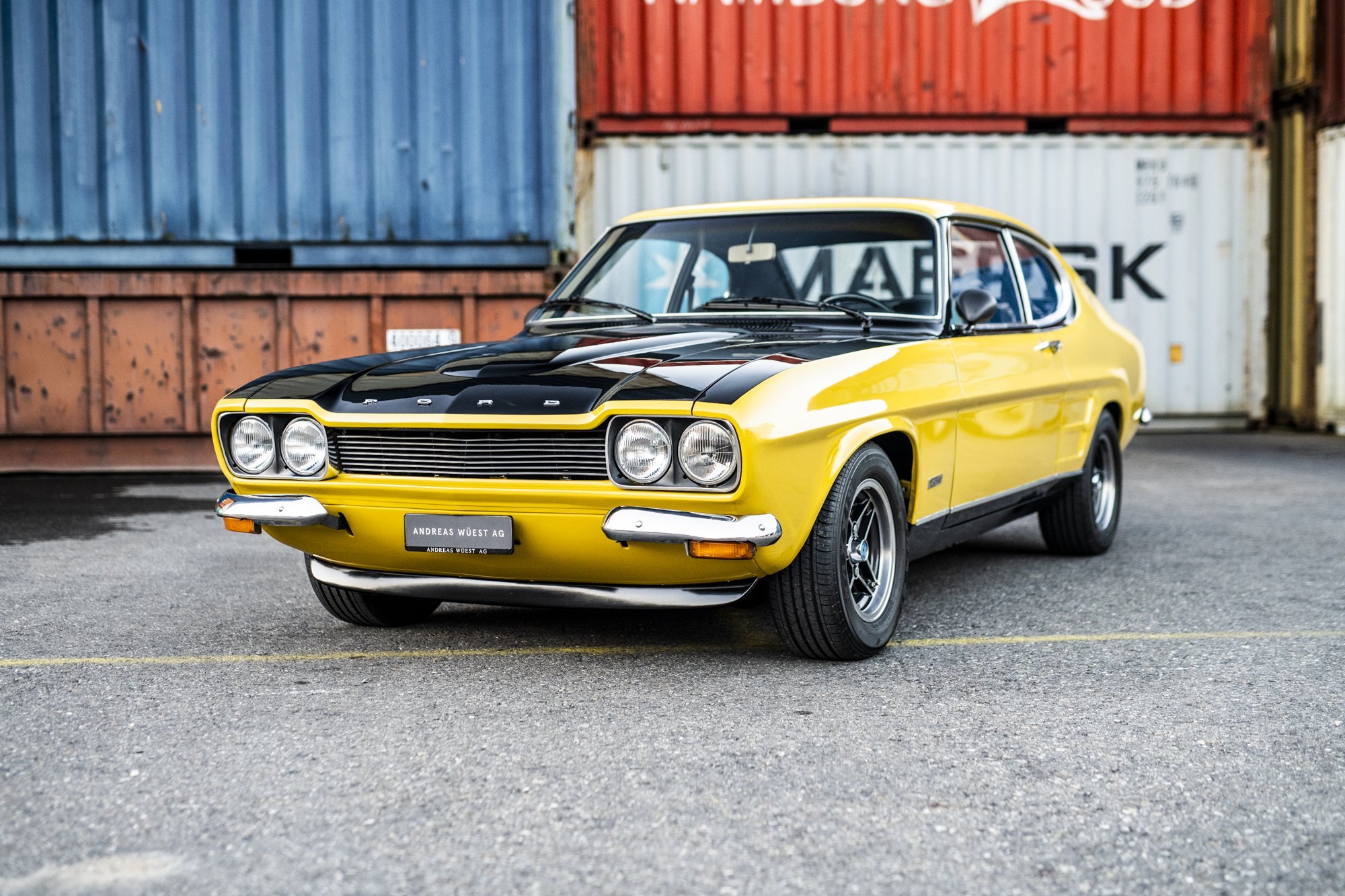 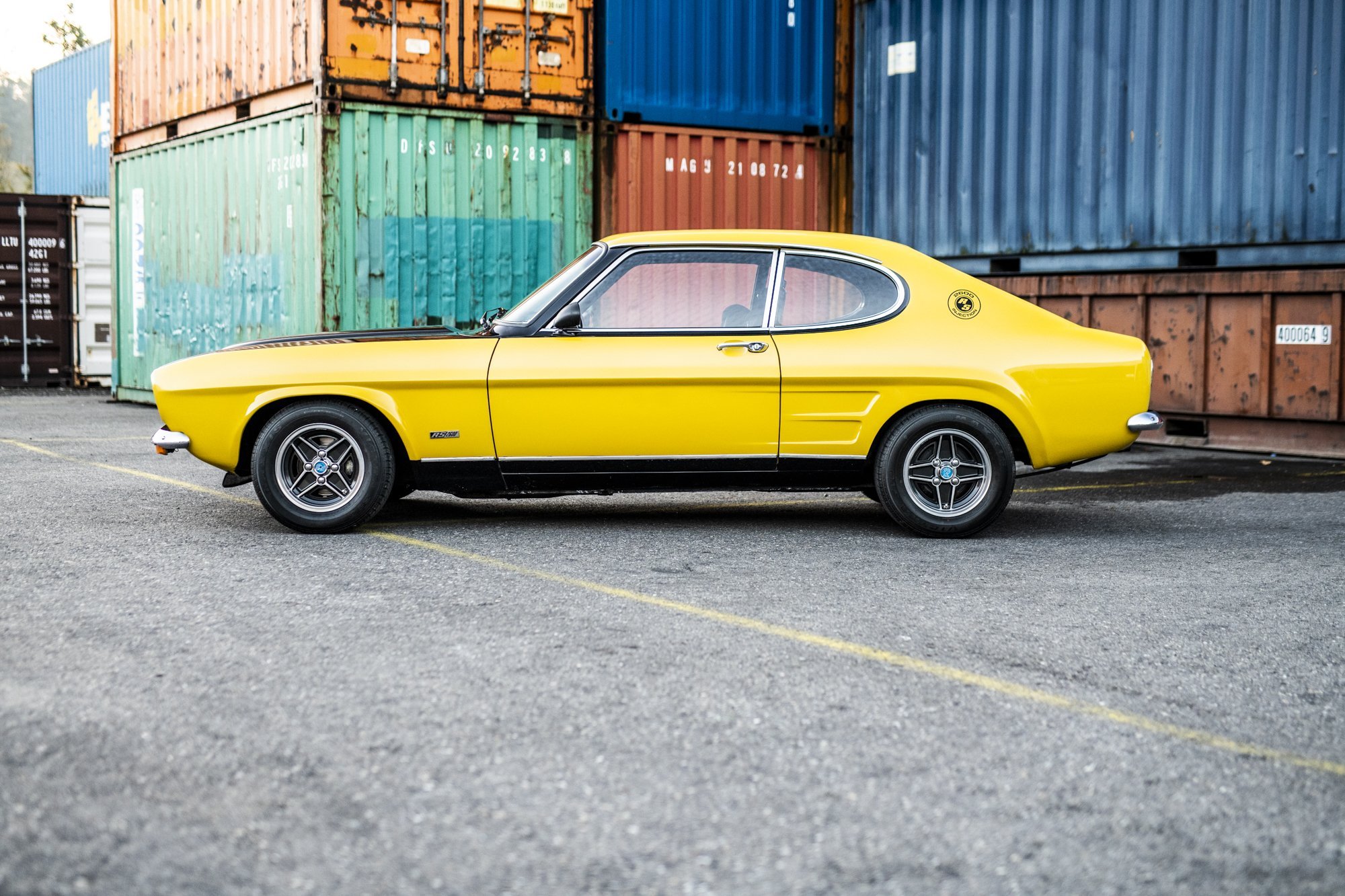 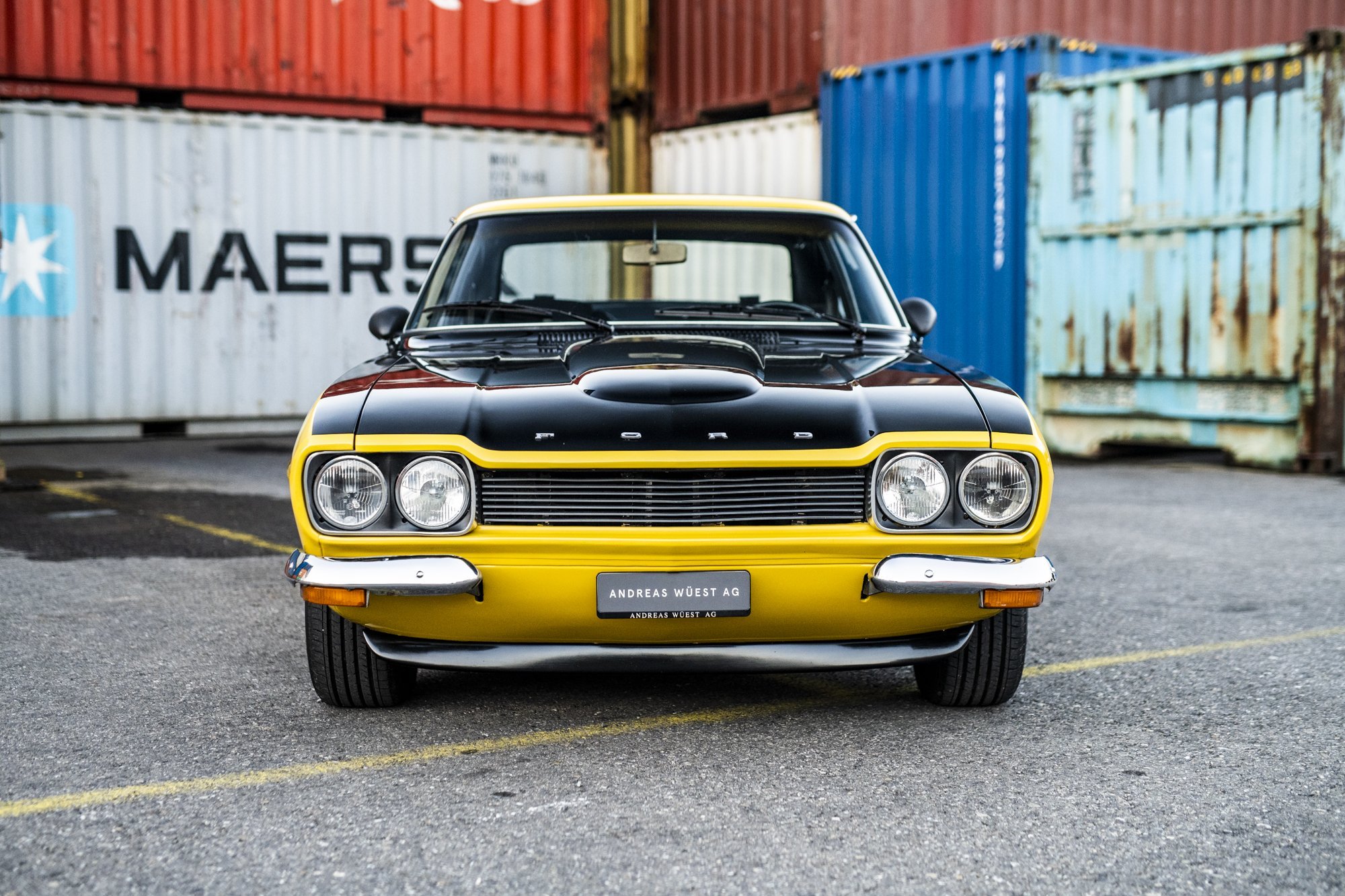 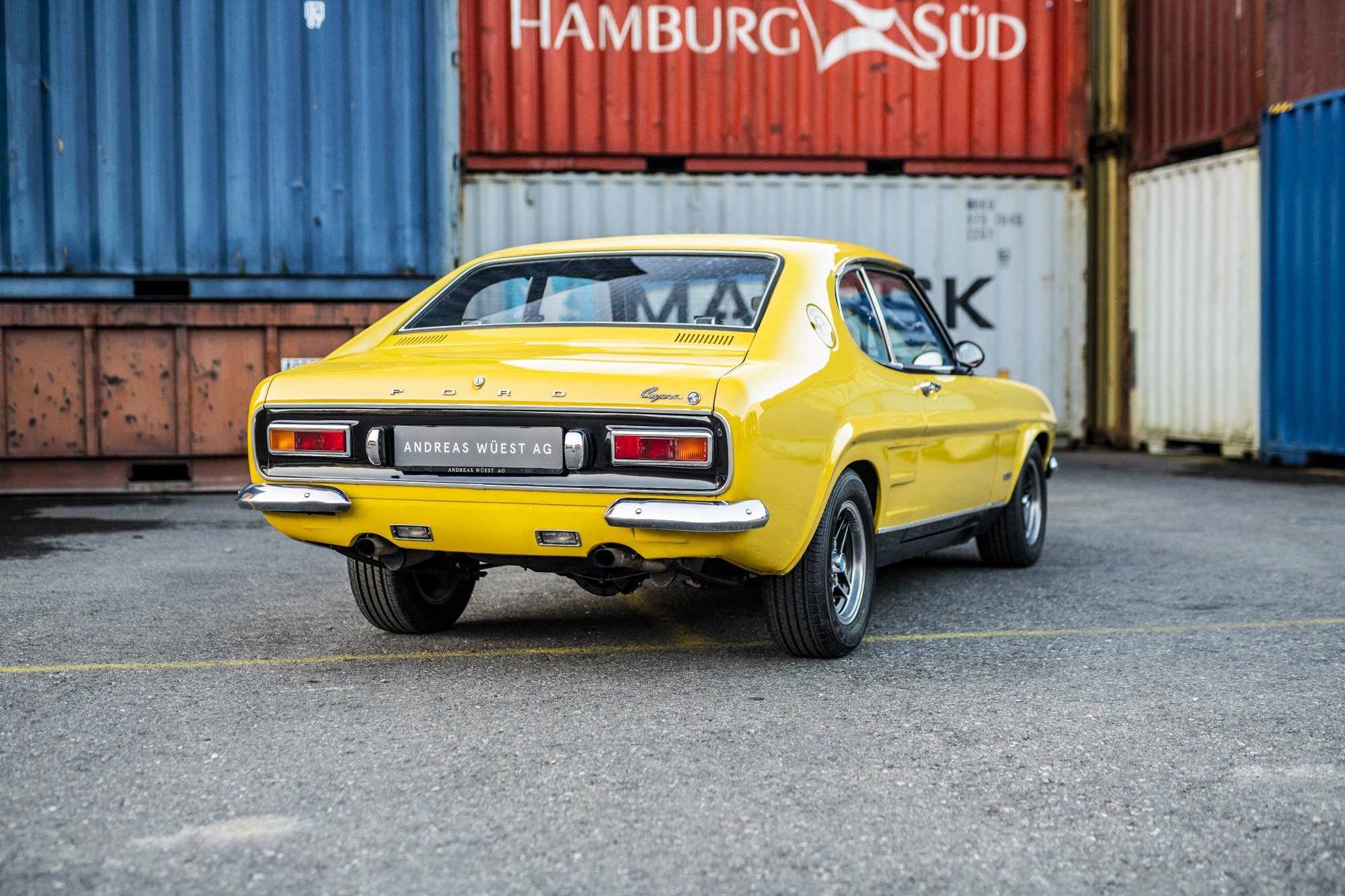 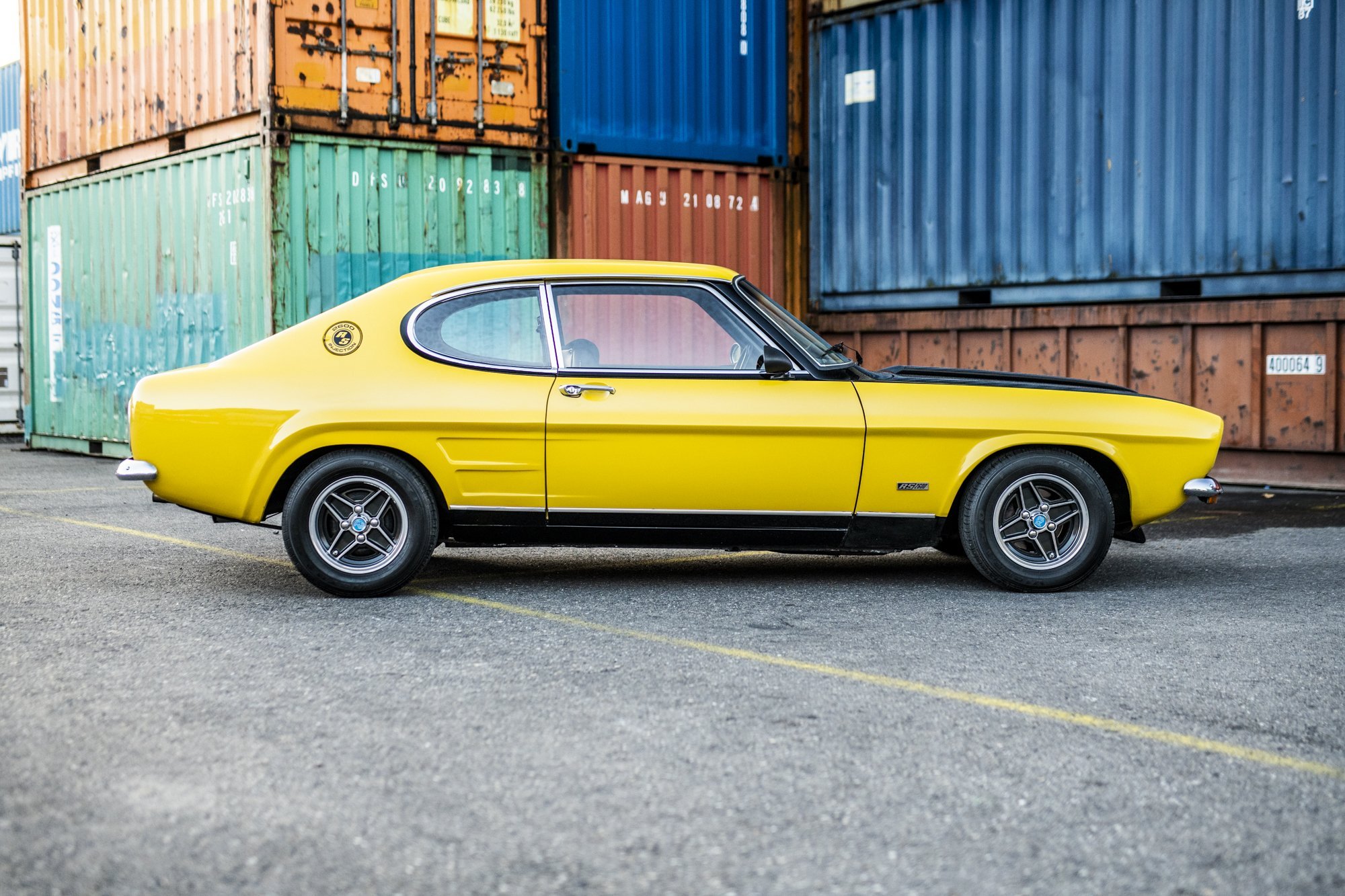 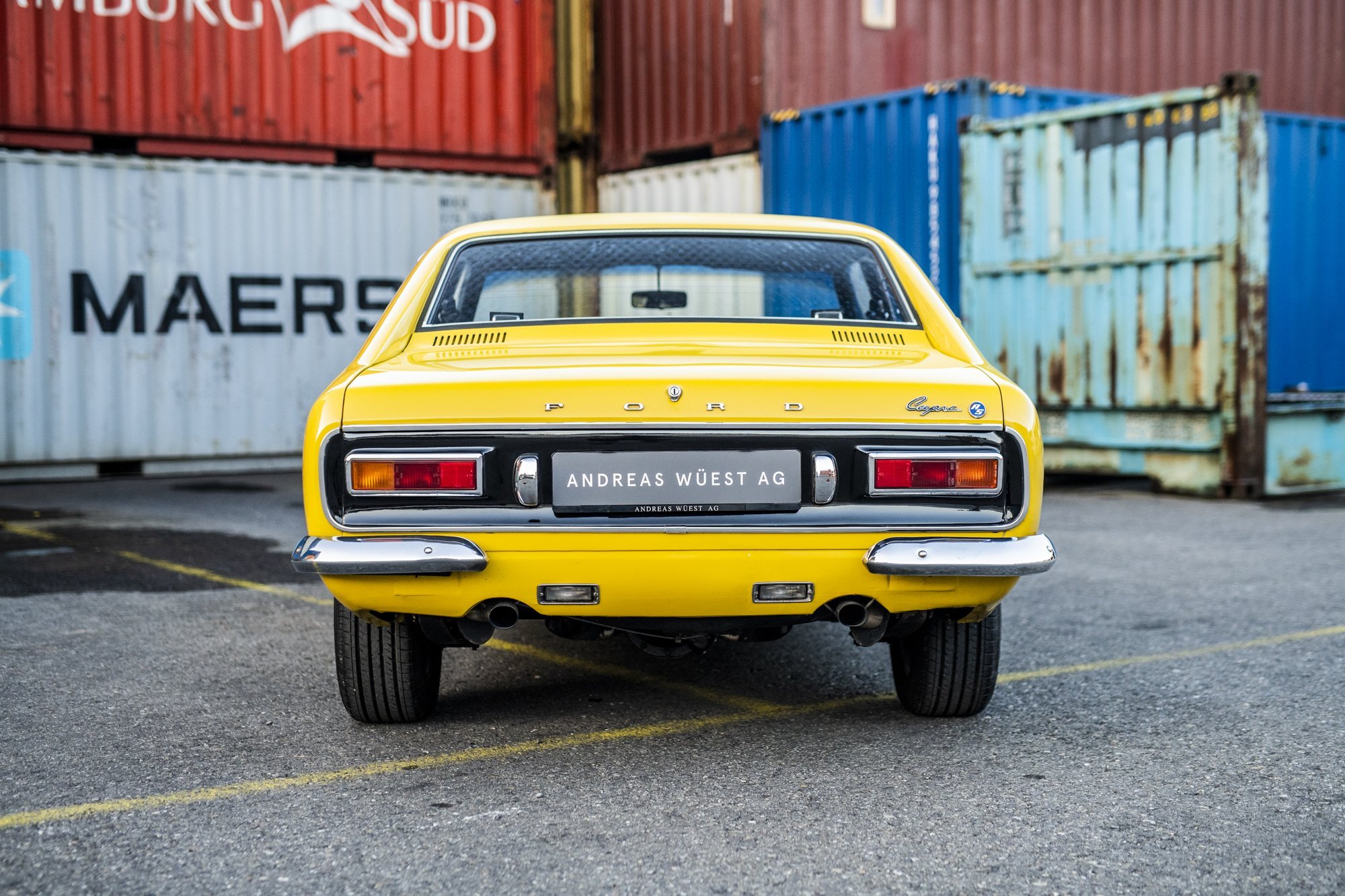 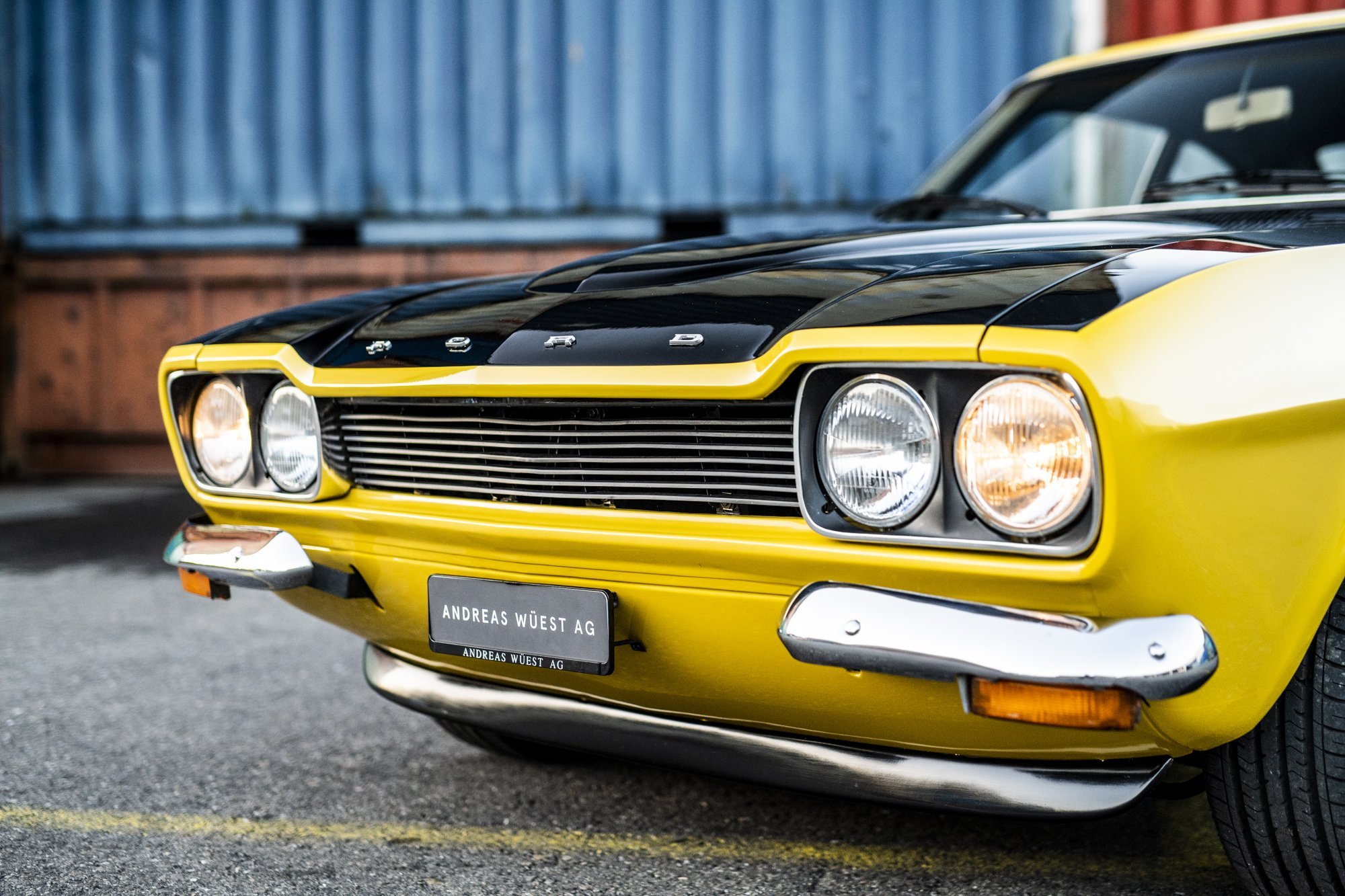 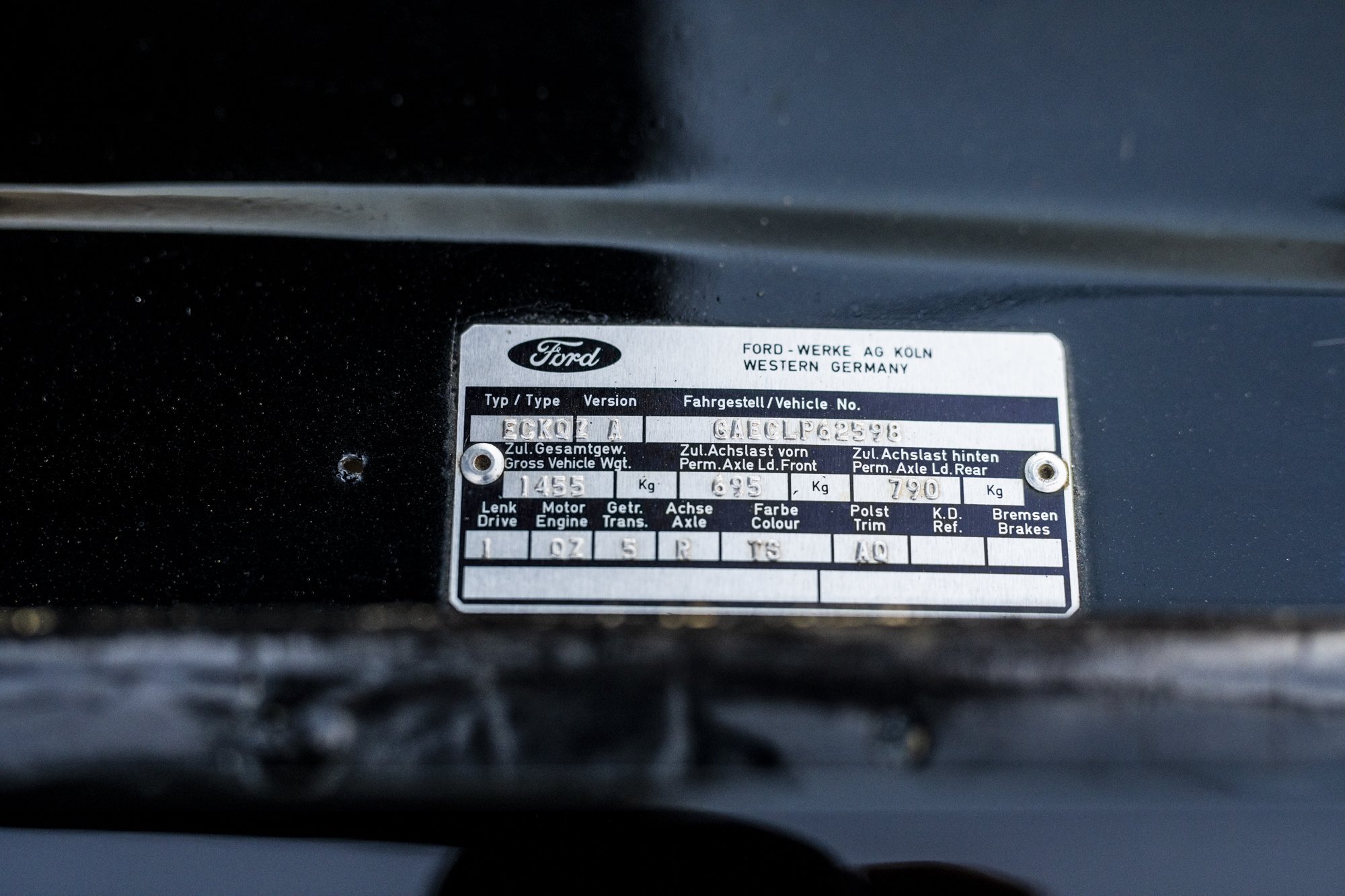 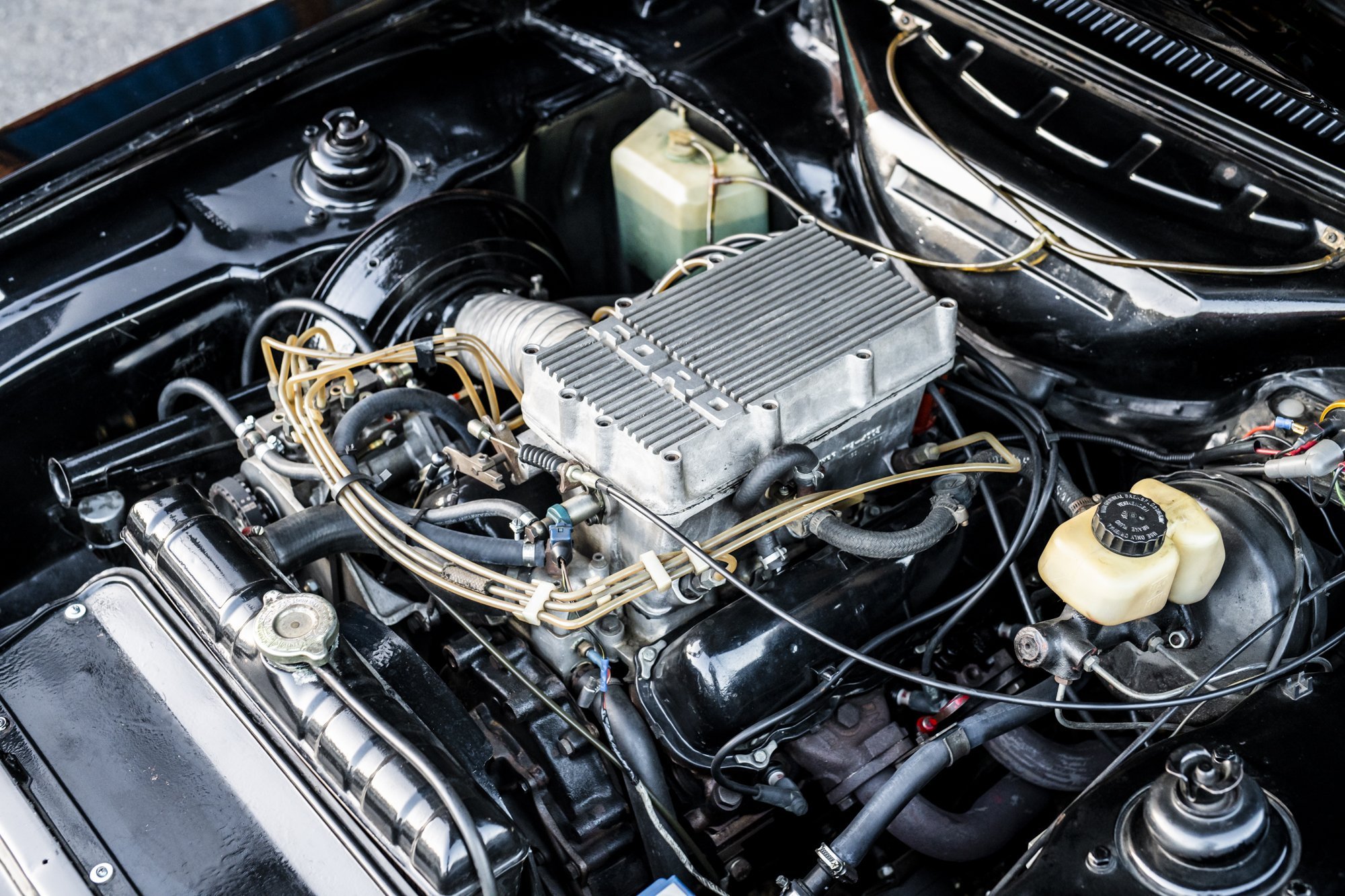 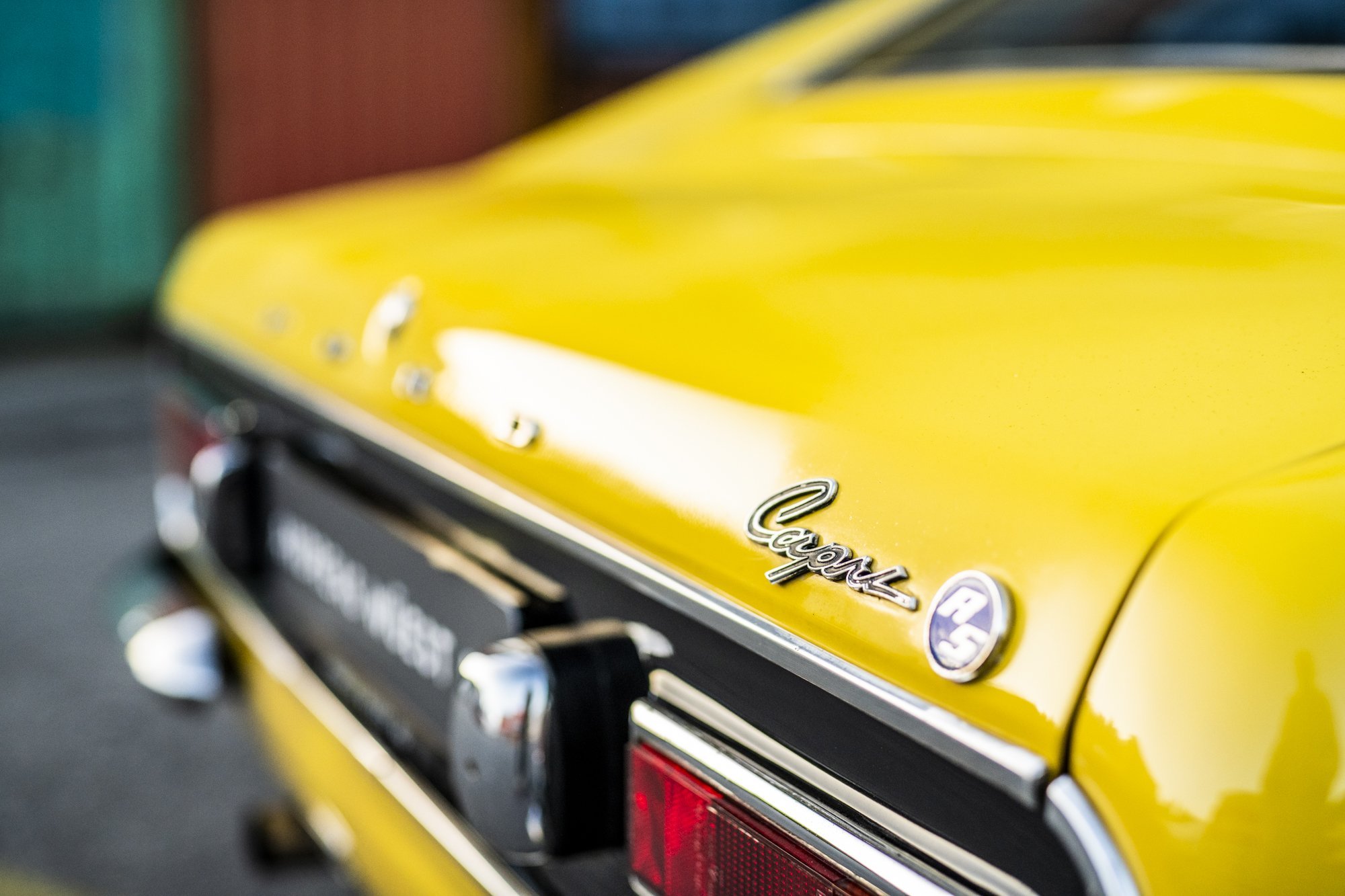 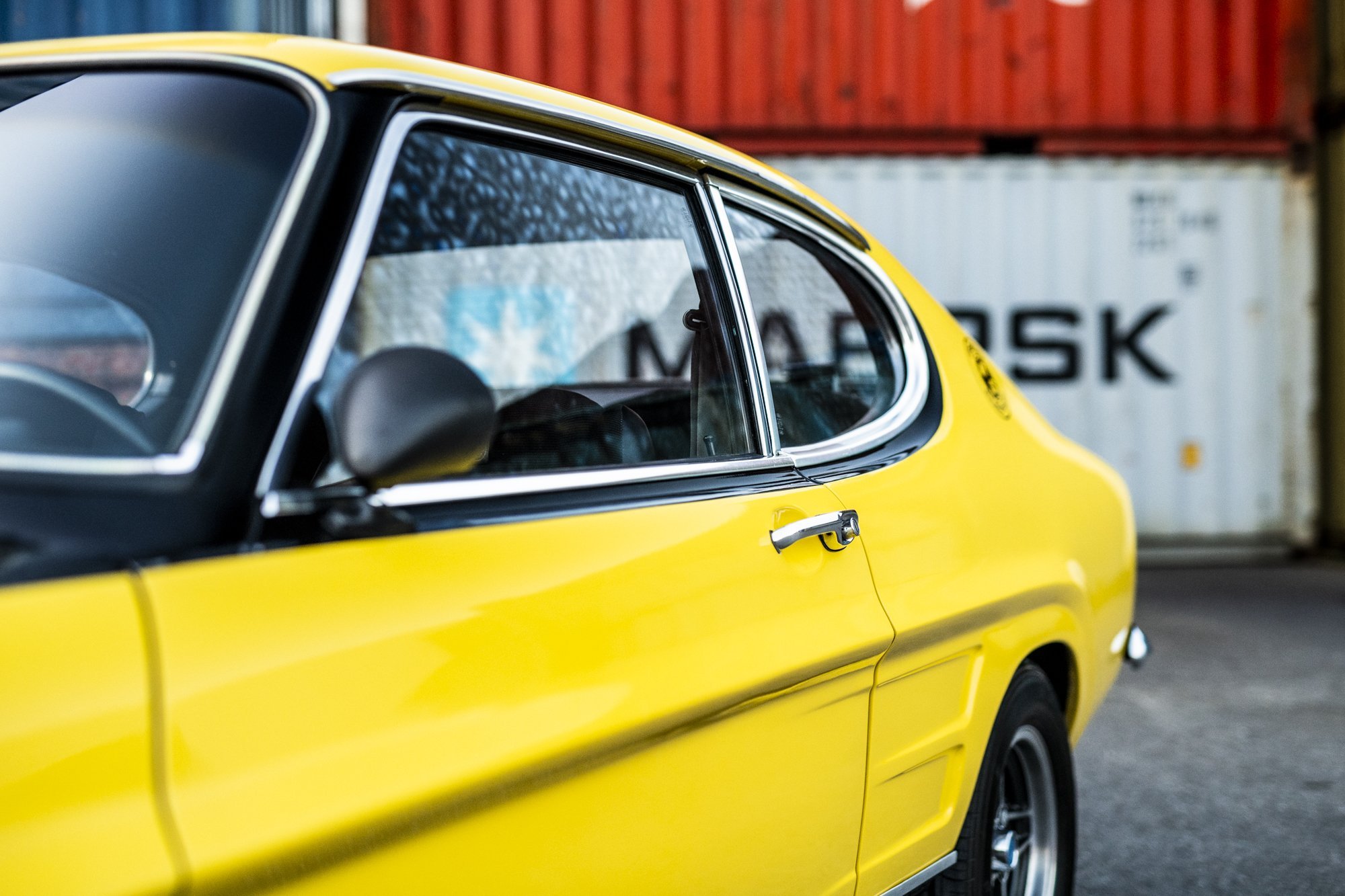 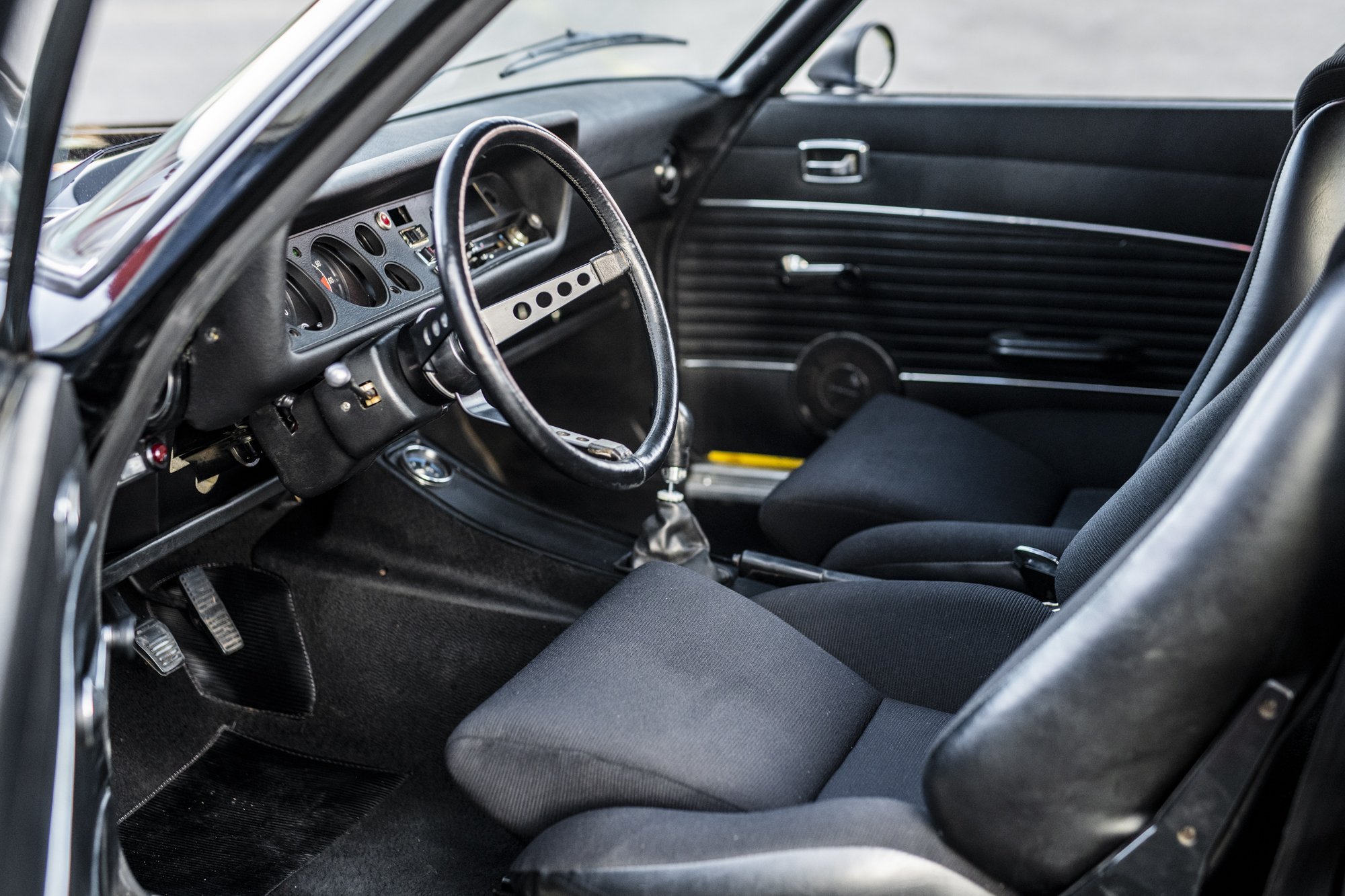 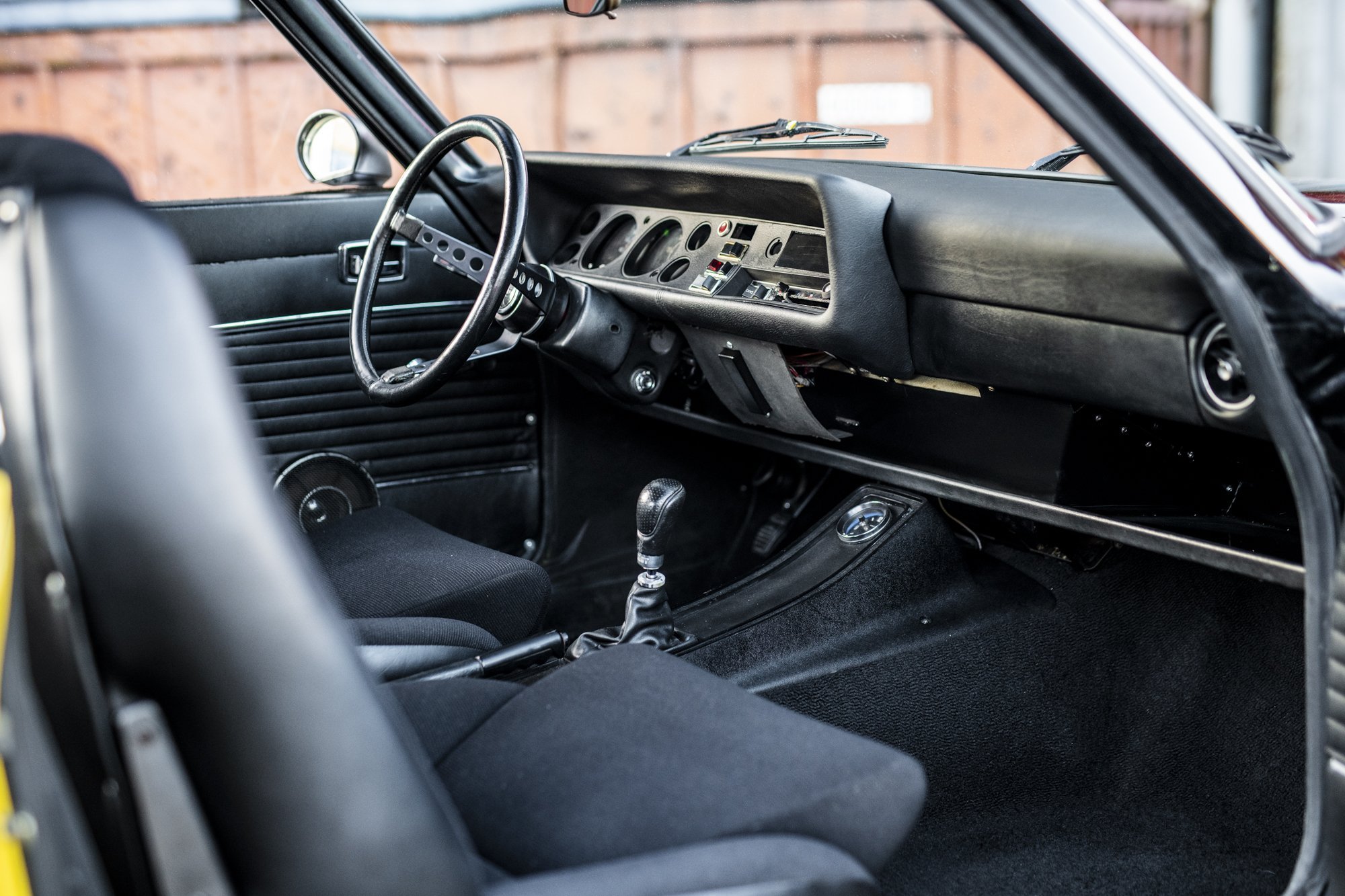 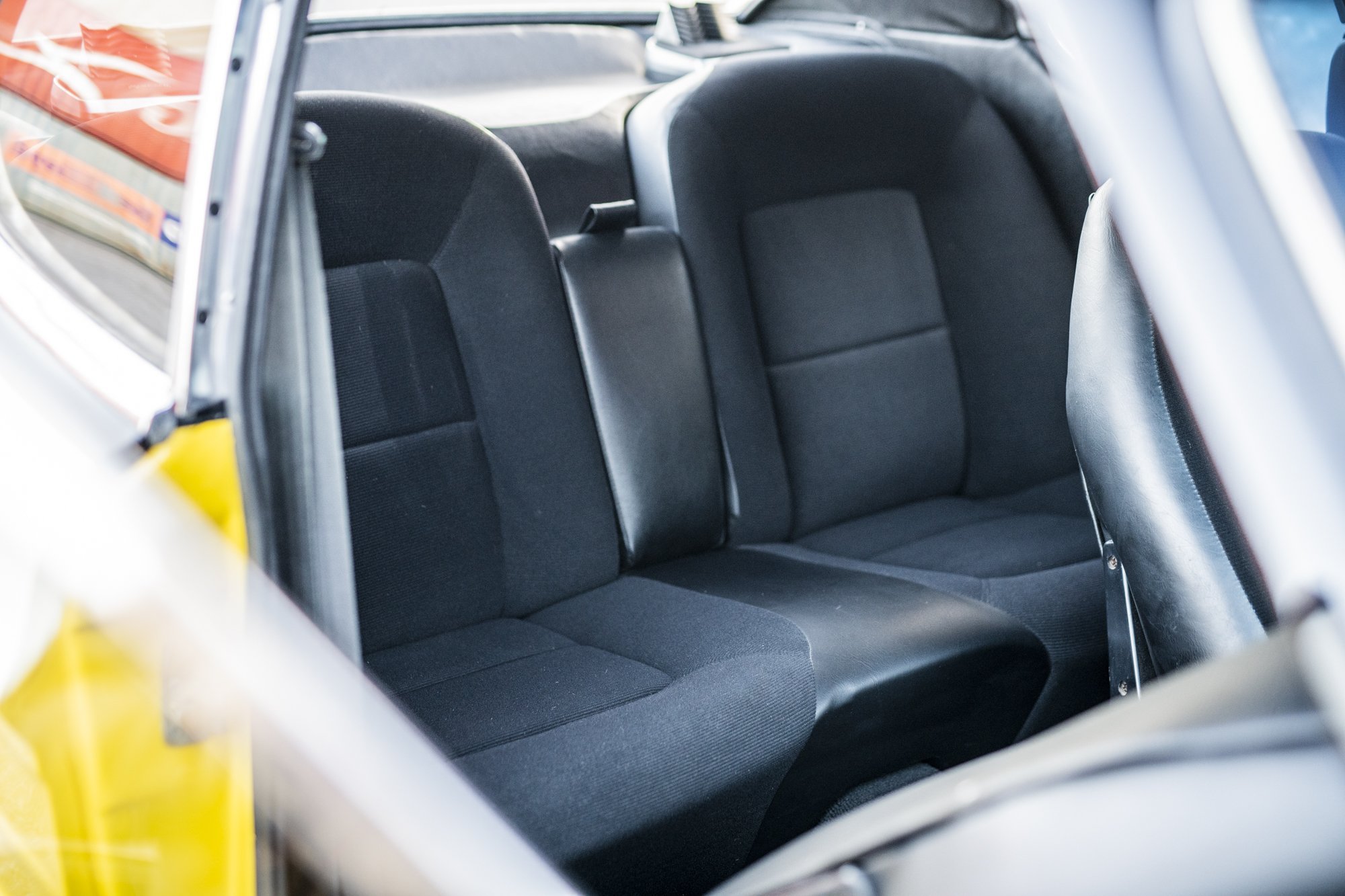 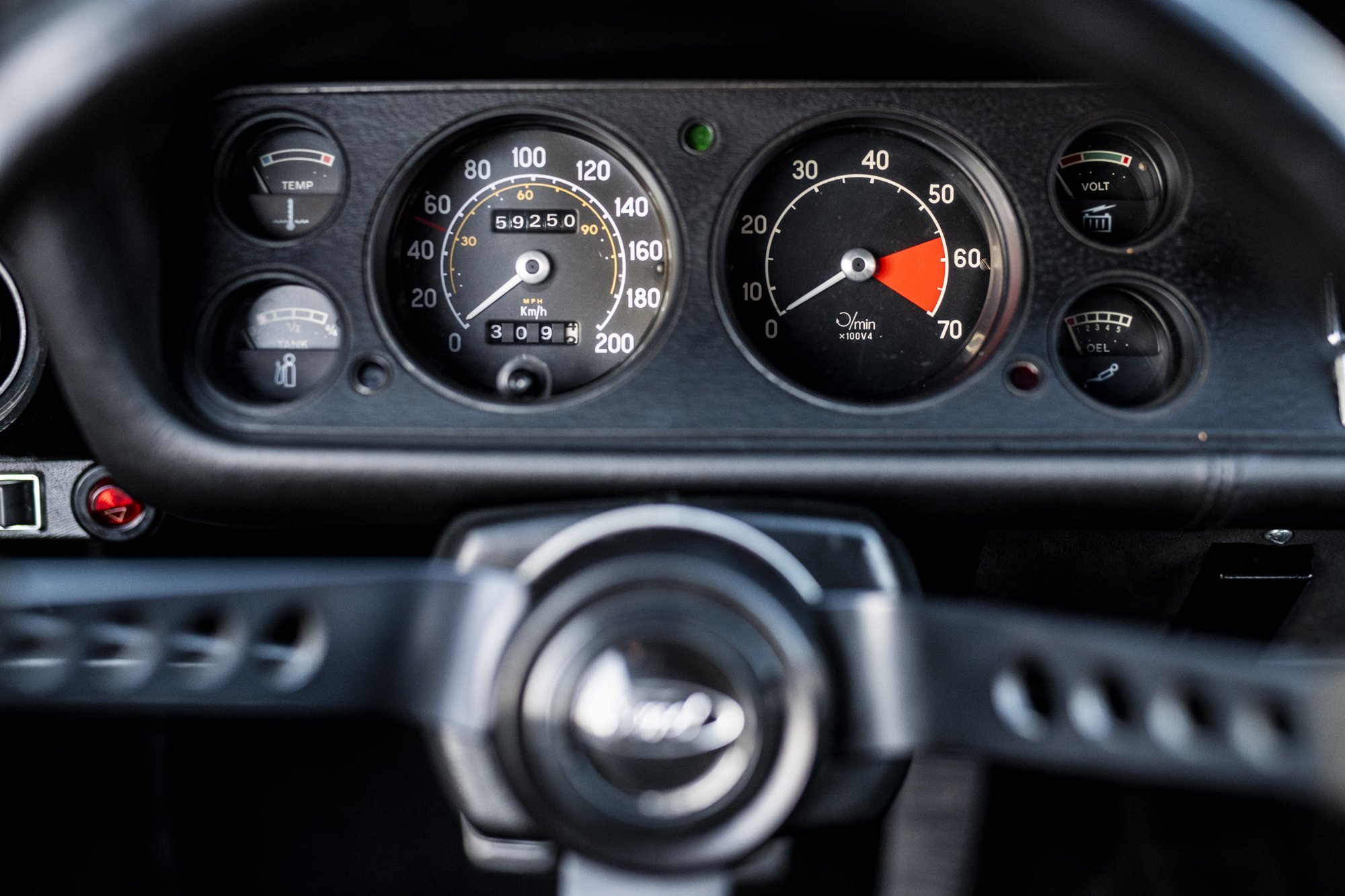 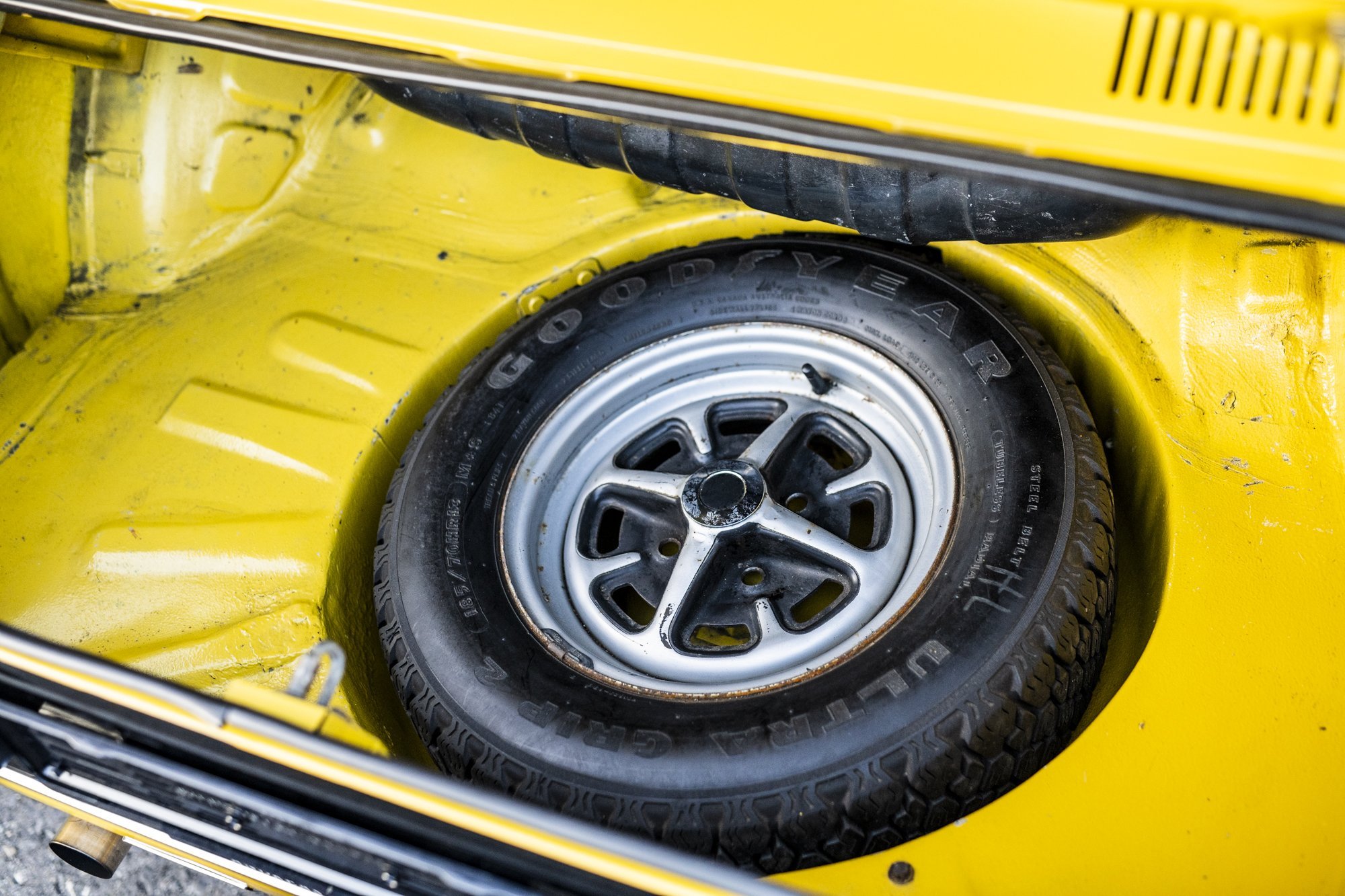 Launched at the 1969 Brussels’ Motor Show, the Capri was Ford’s new idea to duplicate the success of the Mustang with a European « pony car ». Based on the Cortina and produced (mostly) in the factories of Halewood in the UK and Köln in Germany, the Capri was an affordable car, to seduce as many potential buyers as possible. Therefore, a large range of engines (from 1300cc to 3000cc) and 7 finishing levels were available. It proved to be a huge success, with no less than 400.000 cars sold within the first two years! During the year 1973, Ford produced 233.000 units, and the millionth car, an RS 2600, left the production line in August the same year, which is quite a record for a Coupe!

As the Mustang has been awarded with multiple successes in competition, the Capri also had to do so. Launched in March 1970, the RS 2600 was the weapon to beat all the opponents, on the track and in rally. The project has been initiated by Jochen Neerpasch, the boss of Ford’s competition department, first to compete in Group 2. Therefore, the very first batch of cars has been produced is small series for the rally homologation. The production car was introduced to the Ford catalogue in September 1971. With its 2637cc and 150hp V6 engine, 1080kg, 200km/h and a mechanical Kugelfischer injection system, the Capri was performing better than a Porsche 911S, for less than half of its price!
The RS 2600 had to win, and it did: 1971 and 1972 European Touring Car Championship Winner, 1971 and 1972 Spa-Francorchamps 24 Hours overall winner, 1972 Le Mans 24 Hours class winner, only to name a few! Win on Sunday, sell on Monday: this was definitely the philosophy of the Capri RS 2600!

The Capri RS 2600 we are thrilled to offer has been produced in Köln (Germany), and delivered new to Switzerland in 1972. It is finished in one of the most sexy color combo: yellow and black with a black interior. The car is highly original. It has been recently repainted, with a gorgeous finishing, and the inside has been totally preserved, with the specific bucket seats. Believe us, it is an absolute blast to drive, specially with the typical V6 sound! The car is ready to be enjoyed at its fullest, and is registered in Switzerland as Historic Vehicle.